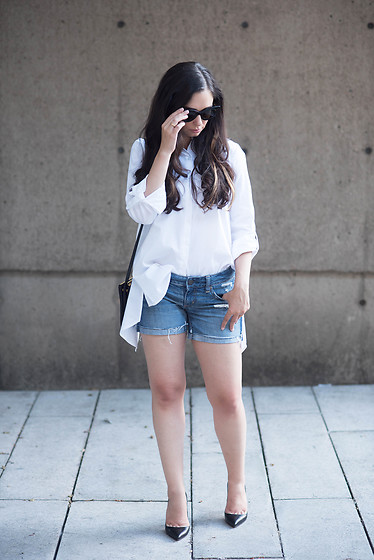 When I was out to brunch with a girlfriend last weekend, I joked that I am far more active than all the high heel-and-dress ensembles that I wear would leave anyone to believe – partly because I am endlessly self-deprecating and never hesitate to make fun of myself, but mostly because it’s true. It’s the Olympics that got me thinking of it – have any of you been watching? I’m never excited when the Olympics comes around, and yet, every four years, I find myself sucked into the coverage, watching every minute I can find time for, because for years, I wanted to be in the Olympics myself. I would be lying if I said I remember how it started, but when I was about six, I became obsessed with learning to do a cartwheel, a task I was hopelessly inept at, much to my chagrin. But I refused to give up, and begged for gymnastics classes until my parents relented. I started when I was seven. My career didn’t show particular promise, I admit – I fell off the uneven bars the first time I got on them, a pattern that continued throughout my competition days (and got so bad when I was twelve that I actually once scored a 4.0 in competition – scores were only out of ten back ten, but still!) It took me close to two years to master the cartwheel. But, completely contrary to what is normal in gymnastics, a growth spurt when I was nine made me drastically more athletic in a short time and suddenly, I started to get it. I have boxes of ribbons and medals and trophies leftover from my competition days, which seem a lot more impressive than they actually were when I get all of the ribbons, medals and trophies out at one time…! But I loved every minute of it. I always wanted to do learn new things, to be in the gym more often, and there are very few things in my life that I can really say I’ve felt that passionate about. I made the switch from artistic gymnastics to rhythmic when I was fourteen, and spent two years four days a week. I was much better at rhythmic gymnastics than I had ever been at the artistic version, which I didn’t have the necessary physical strength for, but it never really felt like my sport, and a serious knee injury in my second year was the beginning of the end for me. But a little part of me always wonders, what if… But I have no regrets; not every dream gets to become reality and that’s okay. In adulthood, I’ve gone through phases of being more and less active, but my wardrobe is never really complete without a pair of runners and some slightly-too-short running shorts (like the ones I was always rolling way up after my mom dropped me off at practise – I can say that now because I’m pretty sure the statute of limitations means enough time has passed that I can’t get in trouble for it!) I was never an Olympian, but I was an athlete, and although you would never know it from my outfits, those old habits are hard to break. As I sit here typing this, I’m already thinking about my next workout…! 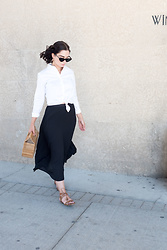 This Time Next Month... 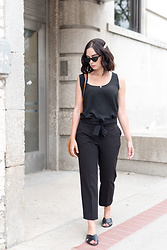 Why I've Never Given Up my Day Job 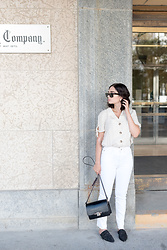 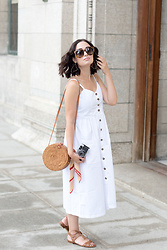 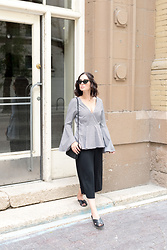 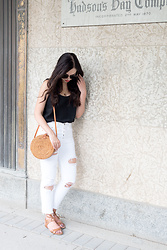 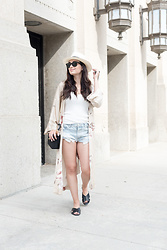 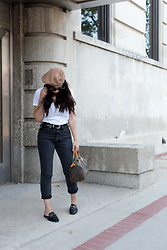